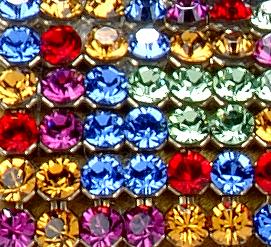 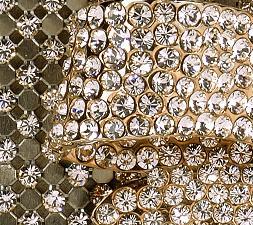 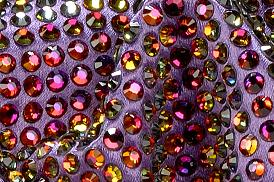 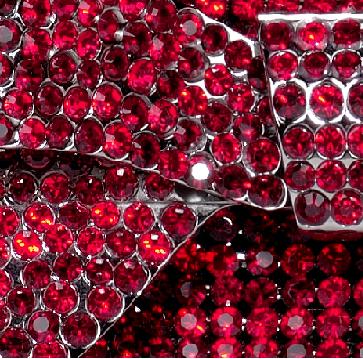 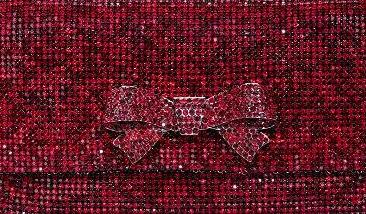 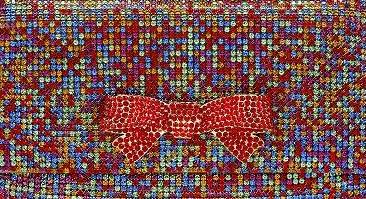 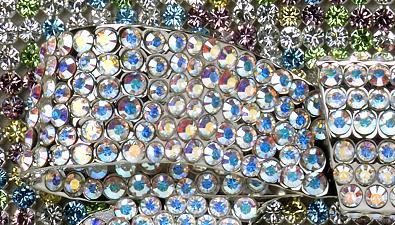 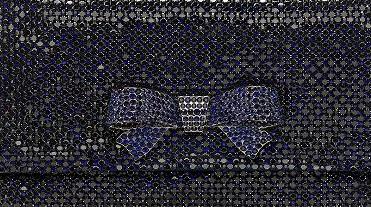 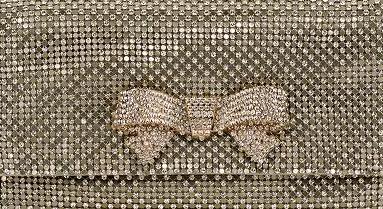 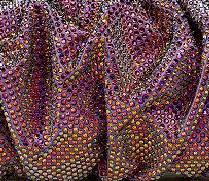 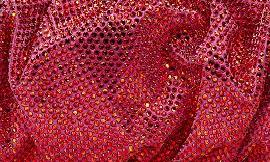 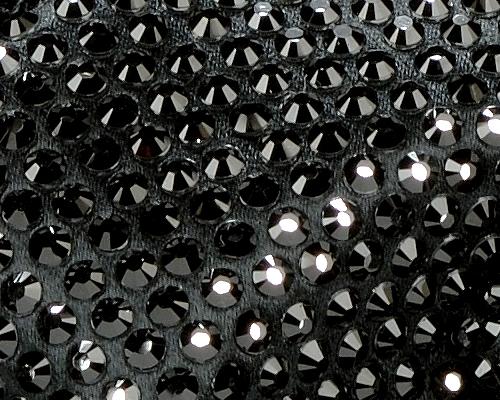 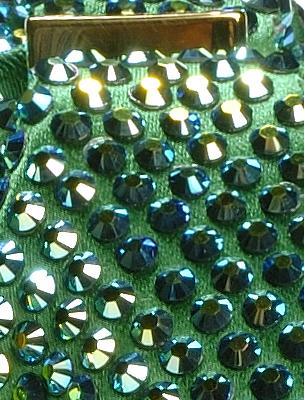 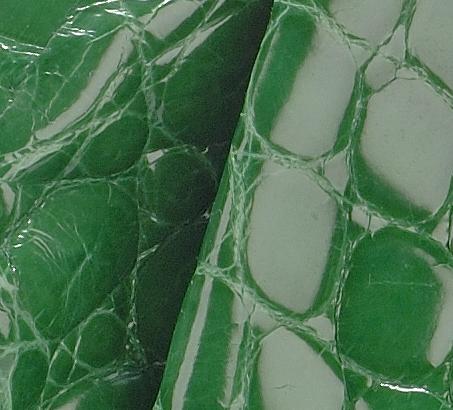 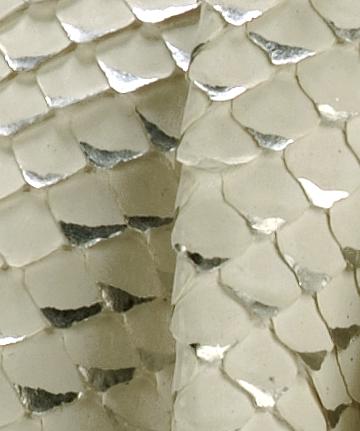 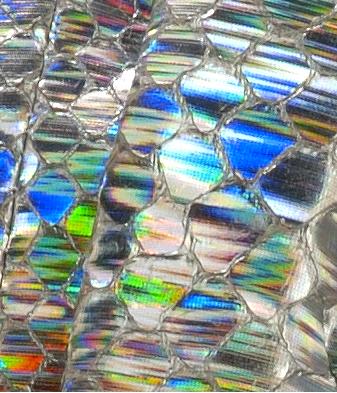 "Designer Shana Seligson launched her luxurious collection of evening bags, Shana London in the fall of 2004.  Since then, her jewel-like creations of enamel, python, silk, satin and metallics have become red carpet favourites among a celebrity and jet-set clientele.

her handbags are designed to be worn with both denim and diamonds and from daytime to evening chic!

Shana London was launched exclusively at Harrods London where it became an instant hit with buyers from all over the world.

Shana London bags are now stocked in department stores and luxury boutiques across the globe from Monte Carlo to St. Barth, Palm Beach to Dubai and Moscow to Tokyo.

Shana’s exclusive pieces have been featured in WWD, Harpers Bazaar, Elegant Bride, Vogue, Tatler, Grazia and InStyle magazines, among many other publications."